How language can affect your workplace performance – Full-Time Woman

How language can affect your workplace performance 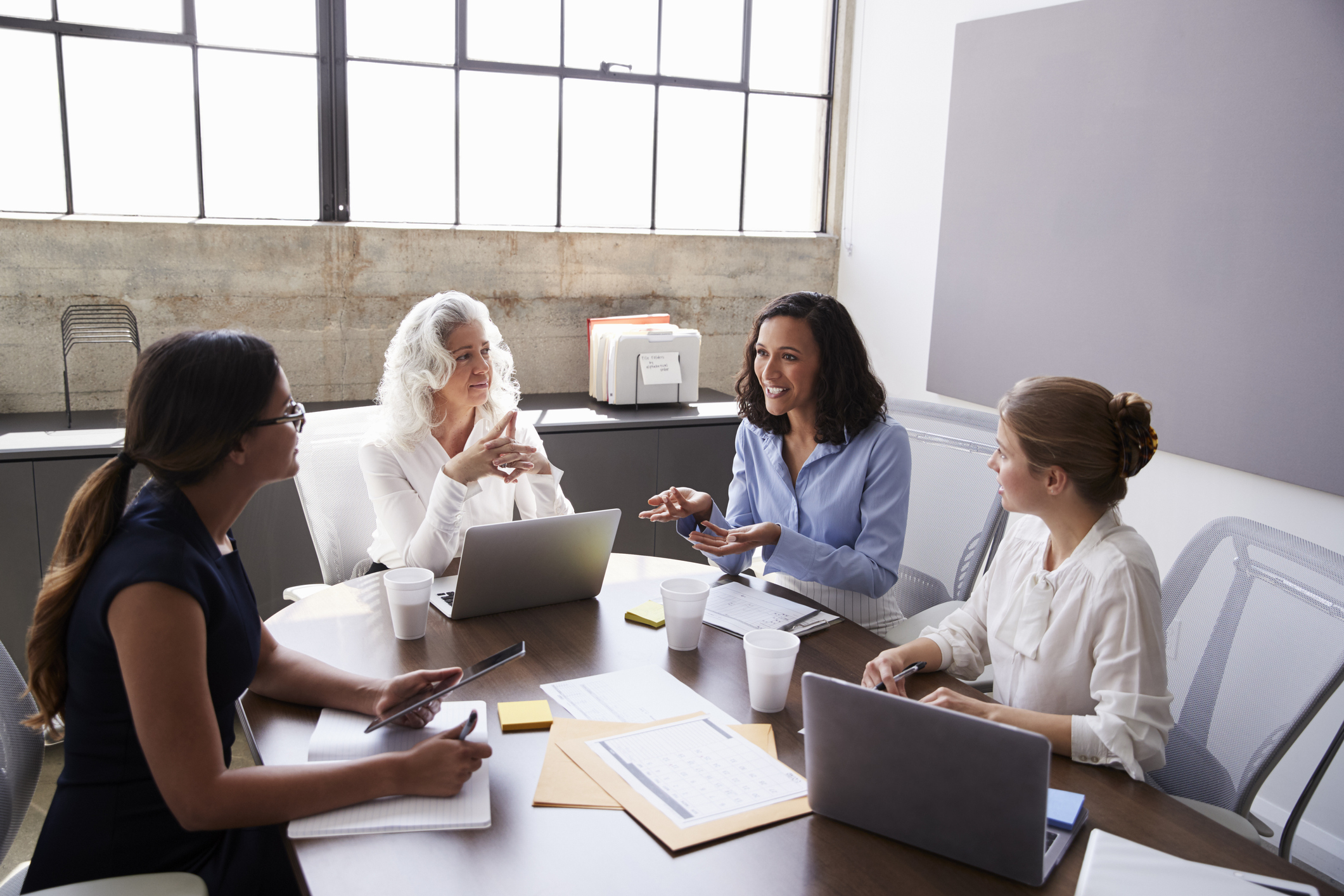 Our choice of words and phrases communicate just as much as the actual meaning of the message. Phrases and words along the lines of “maybe we could…”, “I was just wondering if…”, “I guess”, and “luck” all set your tone. These words minimise, deflect, and can put doubt into your listener’s mind which essentially undermines the authority of what you’re saying. This can lead to a changed power dynamic in some circumstances, and can affect how you connect with team members.

Sociolinguistics is the study of language specifically relating to social factors, such as gender. According to research, during the socialisation phase in childhood, a difference in the social standard for men and women becomes clear as they are taught what is expected when that person speaks. Some researchers believe this is due to social structures being passed down through generations.

For example, before women had legal rights, manners were essential. If you were impolite, then a man could essentially do as he pleased anyway because of his legal standing, and women were basically powerless from a legal standpoint. This may reflect why women dismiss praise so quickly and diminish any self-worth, because from a legal point they had been regarded more as property than a person. Women still often deflect praise by saying that it was a team effort for something they accomplished.

A woman might be scared of seeming bossy by speaking too directly. When women use emotive language, they can often be tagged as a negative Nancy, or a drama queen. These gender-based insults underpin a key challenge for women. This type of language is often used within the workplace and essentially stereotypes people when using this non-threatening vocabulary. This, unfortunately, means that this language is reinforcing these ideas and can be carried into not only the way we speak but also other forms of communication including emails and text messages. This language can also depict a woman’s own confidence.

Feminine modesty refers to the tendency for women to diminish their achievements. Women are justifying their success which makes them seem humble. Humility is often seen as a positive characteristic, however, it is defined as having or showing a modest or low estimate of one’s self-worth. By definition, someone who is humble is not owning their accomplishments. By justifying your success, you are killing your confidence.

Why should we monitor and assess our language choices?

You can’t change someone else; you can only improve yourself. These engrained ideas will not change unless we do. Language reinforces gender stereotypes, regardless of intention. Just by changing a few phrases and removing some words, your message can create an entirely different effect. You can still be polite and warm.

Saying “just” minimises our impact on the world.

Saying “sorry” (other than for things that we are really sorry about) hurts our confidence.

These words deflect and minimise what is being communicated, this impacts on the clarity of the message. Changing your language could help you boost your confidence and own your accomplishments.

Putting a different spin on your sentence can have a huge impact on how it is received. If you took a while to complete a task, rather than saying “sorry, this took longer than expected”, say “thank you for being patient”. You’re still demonstrating that you’re aware of the issue that has occurred, as the meaning is still the same. However, the positive and assertive tone is different and can make an impact. It positions you as a strong colleague who doesn’t need to apologise for existing.

Through the language we use, everyone can encourage gender equality, position ourselves as strong professionals, stop needlessly apologising while improving our self-worth, and focus on the job at hand rather than on minimising our own presence.