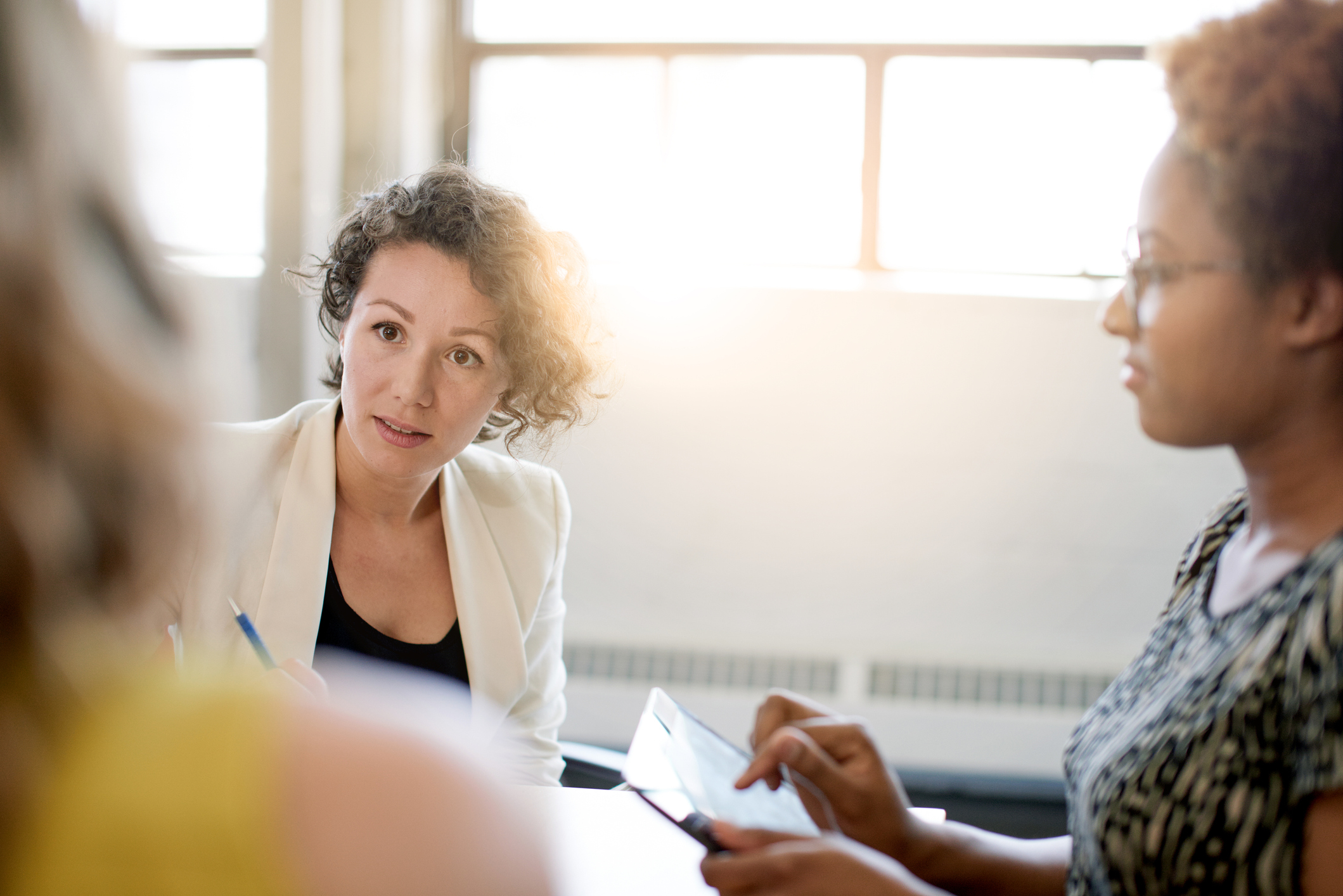 We all know about bias. Often, it’s something we work actively to overcome. For example, when we’re coaching our kids’ netball or soccer teams, we want to make sure we aren’t biased towards our own child so each child gets equal playing time. Or, if we’re hiring for a new role and a friend applies, we can feel tempted to give the role to the person we know even if there is a more suitable candidate.

Understanding our biases means we can make informed decisions. For example, rather than just hiring our friend, we can make sure we do due diligence on the other candidates and choose the one that’s the best fit.

However, unconscious bias slips into our lives all the time and, as the term suggests, we’re not necessarily aware of it. That makes it harder to address it and make better decisions.

What is unconscious bias?

Unconscious bias happens when we believe the stereotypes about a person or a group of people and judge them accordingly. For example, we may assume that a well-dressed person is likely to be a diligent employee, or we may think that a doctor knows what they’re talking about because they have a medical degree (even though the current topic is outside their area of expertise).

Unconscious bias isn’t necessarily a bad thing. It’s our brain’s way of creating shortcuts to help process stimuli faster. When we’re under pressure, this can help us spend less energy trying to comprehend something we already know and devote more resources to creative thinking.

However, if our unconscious bias is negative and we make decisions without consciously checking in with ourselves, then it can become a problem.

There are four common types of unconscious bias that most of us have experienced at some time:

Like many things, unconscious biases can be changed with practice and patience. The first step is to become aware that we hold these biases and be prepared to question them.

The second step is to put processes in place to reduce the potential for unconscious biases to affect our decision-making. For businesses, this may be wrapped up in legislation, having an equal opportunity hiring process and clear, concrete and objective indicators for promotions, which can help reduce stereotyping.

Unfortunately, the reality is that, sometimes, unconscious bias can hold women back in small and large ways.

One small way that comes to mind for me was when my son was at school and his teacher asked him and his mates to ‘help the girls play basketball’. Having been raised by a Full-Time Woman, my son pointed out that the girls were more than capable of playing basketball without any help, and that he would be happy to play ‘with’ them.

In big moments, a hiring manager might look at a woman of a certain age and make unconscious assumptions about what might be important to her at that point in her life.

Unfortunately, there is no easy way to get rid of unconscious biases on a personal level. They are often based on the circumstances we grow up in and the people we surround ourselves with. As such, there will always be unconscious biases that we have to contend with. However, if we remain committed to uncovering and addressing these biases, then there’s a good chance we can avoid making bad decisions base on them.

Have you experienced unconscious bias?