Are you suffering from imposter syndrome? – Full-Time Woman

Are you suffering from imposter syndrome? 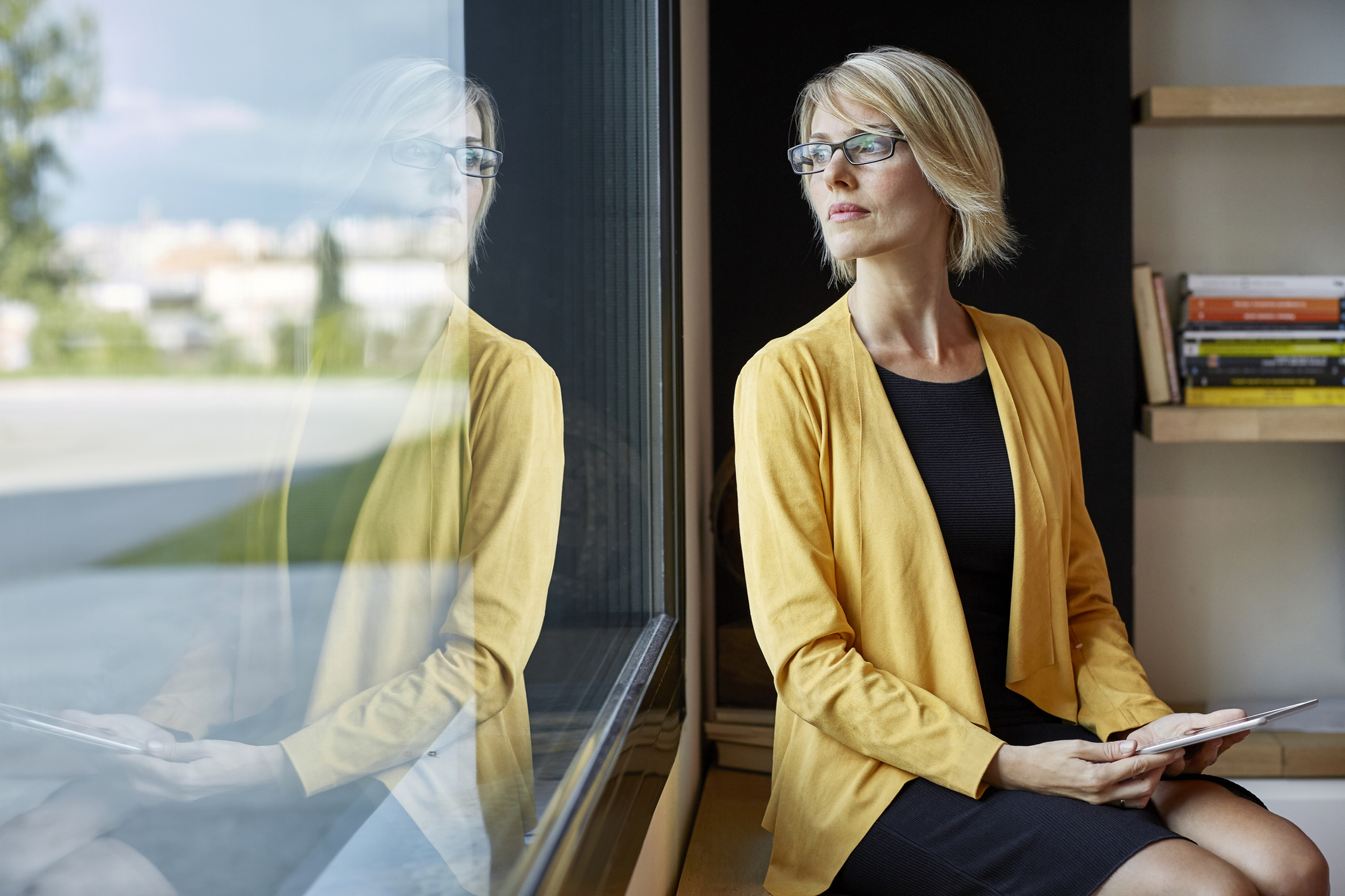 Do you have this constant feeling in the back of your mind that you’re fluking your way through your personal and professional life? Or that one day someone will find out you’re actually a fraud? This is called imposter syndrome and it’s very common.

At its core, imposter syndrome is the constant feeling of inadequacy. Many with imposter syndrome feel as though people will wake up and realise their life might not be as together as it may seem and any good fortune can be attributed to luck.

No matter how successful you are, you are likely to suffer from imposter syndrome at some point.  In their book Women Kind: Unlocking the Power of Women Supporting Women, Kirsten Ferguson and Catherine Fox share, “At a TEDx talk in Sydney, co-founder of Australia’s most valuable technology company Atlassian, Mike Cannon-Brookes, said ‘Most days, I still feel like I don’t know what I’m doing.’ He went on to ask the audience, ‘Have you ever felt out of your depth, like a fraud? And just kind of guessed/bullshitted your way through the situation, petrified at any time someone was going to call you on it?’ Feeling like an imposter is something many men and women experience, regardless of their success.”

Imposter syndrome is more commonly seen among women and, in particular, new mothers adjusting to finding balance in their new role where they are pushed out of their comfort zone, challenged both physically and mentally. Women tend to be raised to be aware, and take care of, the wellbeing of others and are likely to worry about the way their actions affect those around them. Therefore, the pressure to give one hundred per cent at work and at home is a significant factor contributing to imposter syndrome.

Here are a few key signs to look out for:

In her book Lean In, Sheryl Sandberg says that, “Dr. Peggy McIntosh from the Wellesley Centers for Women, gave a talk called ‘Feeling like a fraud’. She explained that many people, but especially women, feel fraudulent when they are praised for their accomplishments. Instead of feeling worthy of recognition, they feel undeserving and guilty, as if a mistake has been made. Despite being high achievers, even experts in their fields, women can’t seem to shake the sense that it is only a matter of time until they are found out for who they really are: impostors with limited skills or abilities.”

What can we do to overcome imposter syndrome?

Two approaches are: ending the constant comparison between yourself and others; and adopting a ‘fake it til you make it’ attitude.

‘Fake it til you make it’ is an attitude many struggling with confidence and finding balance have adopted until they actually believe it. Essentially, for those with imposter syndrome, fake the worthiness of your success and acceptance of praise. If you aren’t sure of yourself, pretend you are. Others won’t have faith in our abilities if we show them we don’t have faith in ourselves either. Over time, you’ll become so much better at pretending you are confident that you’ll actually begin to believe it. The process is slow but the benefits are plenty.

Stop comparing yourself with others. While it’s easier said than done, the truth is that the only person you should be measuring yourself against is yourself.

It’s helpful to reflect on where you were previously and where you are now, and identify the difference in circumstance and the changes you made for yourself to make certain events occur in your life.

Remember, just as you try to only show your most polished self to the world, you only see the composed and successful version of others instead of the blood, sweat, and tears behind it.